Finished the rest of the show tonight, it was all really solid. These shows have been a lot of fun, shame they're gonna be ending it with a battle royal ep tho

Chris said:
Finished the rest of the show tonight, it was all really solid. These shows have been a lot of fun, shame they're gonna be ending it with a battle royal ep tho
Click to expand...

Yeah check the first post in the thread, gonna he one for men and one for women

Chris said:
Yeah check the first post in the thread, gonna he one for men and one for women
Click to expand...

They better hope nothing's on next week.

They should honestly get together once a month or every two months and tape these.

This should be a regular series. It's a really fun concept.

All roads lead to this. After weeks of inter-brand matches, WWE Worlds Collide culminates with two over-the-top-rope Battle Royals, one featuring male Superstars from NXT, NXT UK and 205 Live, and the other showcasing top female Superstars from NXT and NXT UK. Which brands will claim supremacy when the dust settles?
Click to expand... 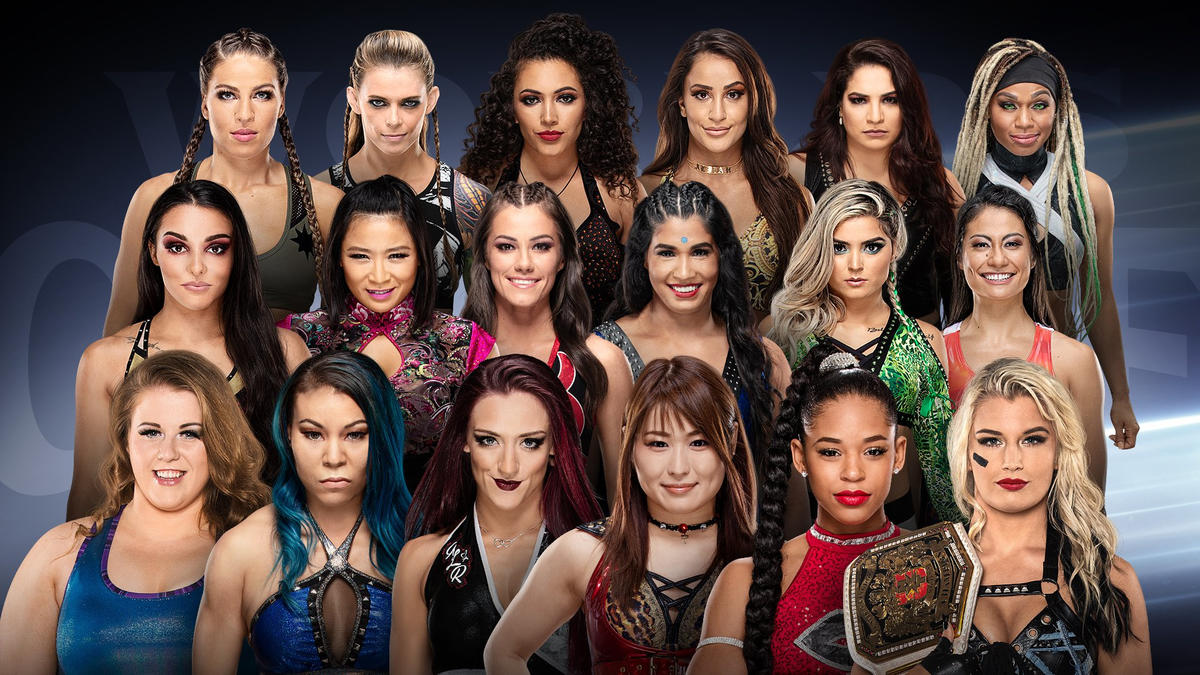 The transatlantic rivalry between NXT and NXT UK will kick into high gear when female Superstars from both brands — including reigning NXT UK Women’s Champion Toni Storm — compete in an 18-Woman Battle Royal.

The field is thick with top-flight competitors beyond Storm, whether you’re talking about perennial NXT Women’s Title contenders like Bianca Belair and Io Shirai, or impressive NXT UK newcomers Kay Lee Ray and Piper Niven. The Horsewomen’s Jessamyn Duke & Marina Shafir and the “Borne & Boujee” combination of Vanessa Borne & Aliyah can be expected to bring plenty of bad attitude, while NXT up-and-comers like Mia Yim, Kacy Catanzaro and Deonna Purrazzo will look to make a big statement on WWE Network. Add in the likes of imposing brawler Reina González, the scary strong Kavita Devi and many more, and the Women’s Battle Royal has the makings of a true donnybrook.

Despite the many variables and intriguing possibilities presented by the match, one question eclipses all others: Which Superstar will outlast the competition and be crowned the winner?
Click to expand... 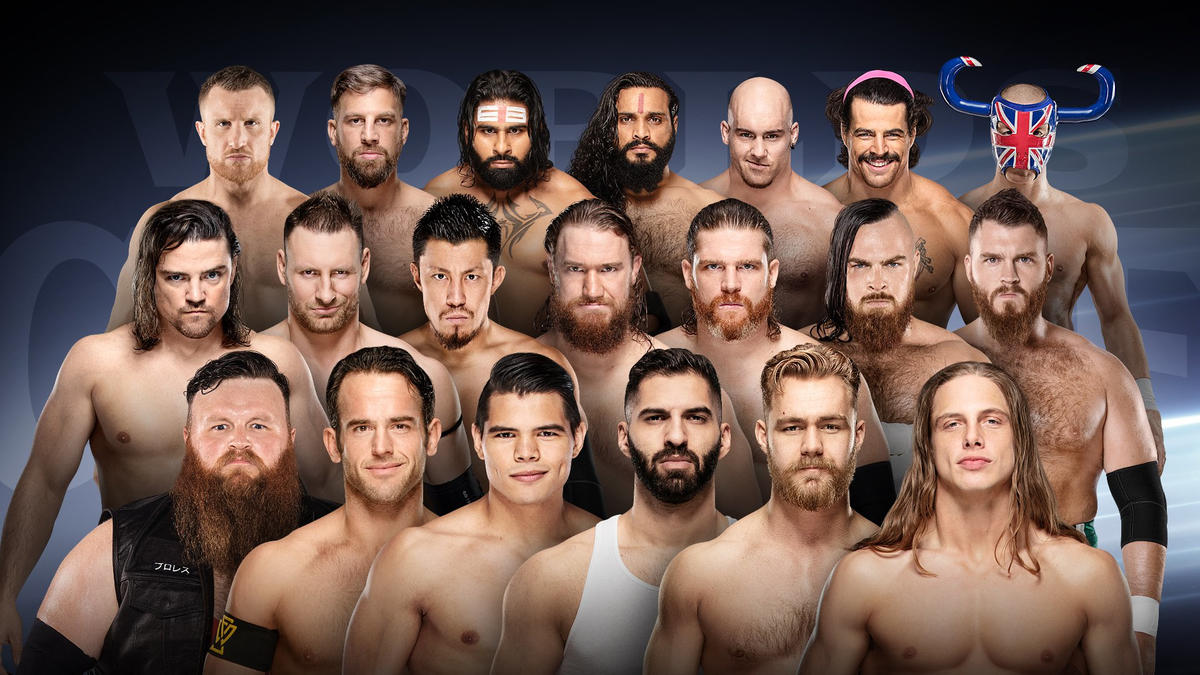 Who will be the last man standing?

Twenty male Superstars from NXT, NXT UK and 205 Live will enter the ring for this tonight's Men's Battle Royal, but only one gladiator will leave as the victor. As for the others, they might be lucky if they’re able to leave under their own power.

After all, Battle Royals have long been considered one of the ring’s most dangerous matches. Not only does the every-man-for-himself format guarantee an absolute free-for-all, but with so many bodies flying around the ring and attacks coming from every direction, injuries are a very real possibility. Elimination occurs when a Superstar is thrown over the top rope and his feet hit the floor, and the match will continue until only one man is left.

Each of the three brands will be well-represented, with luminaries such as inaugural WWE United Kingdom Champion Tyler Bate, former Cruiserweight Champion The Brian Kendrick and The Undisputed ERA’s Roderick Strong in action. Yet, those Superstars are only the tip of the iceberg. Monstrous heavyweights like NXT’s Dominik Dijakovic and NXT UK’s “Bomber” Dave Mastiff will prove hard to toss from the ring, as will savvy technicians like the red-hot Matt Riddle, “The Kiwi Buzzsaw” Travis Banks and The Submission Commission’s Drew Gulak. Several Superstars — such as Gallus’ Coffey Brothers, The Forgotten Sons’ Steve Cutler & Wesley Blake, and Rinku Singh & Saurav Gurjar — will have the benefit of having tag team partners in the fray, but as the WWE Universe already knows, nothing tests a team’s unity quite like a Battle Royal.

Watch the inter-brand carnage unfold when Worlds Collide streams tonight at 9/8 C on the award-winning WWE Network.
Click to expand...

Taynara Conti so hot she can melt Mercury.

Audio guy took the night off on this show.

Who the fuck is Jesse? Looking like she was a Dudley.

Xia Li and her shorts

And then I'm reminded....Battle royals suck

Pepe Silvia Sabretooth Pepe Silvia wrote on Sabretooth's profile.
Why you not posting bro? You okay?
Yesterday at 7:41 PM •••

Shania Twain Stan Smith Shania Twain wrote on Stan Smith's profile.
Hey I heard you're a really cute, single guy. I'm rather shy but I would love to get to know you more. Hit me up later, baby baby
Tuesday at 2:44 PM •••