Noam Dar beating anyone is the equivalent of Hornswoggle getting wins.

And Jazzy Gabert flexing is hilarious because she has no muscle tone.....when Chyna did it...it was impressive because she had a bicep.

Xia Brookside is my main reason for watching NXT UK....she should team up with Xia Li and call themselves the Xiantologists

That brawl between Ripley and the chubby chick was the shits 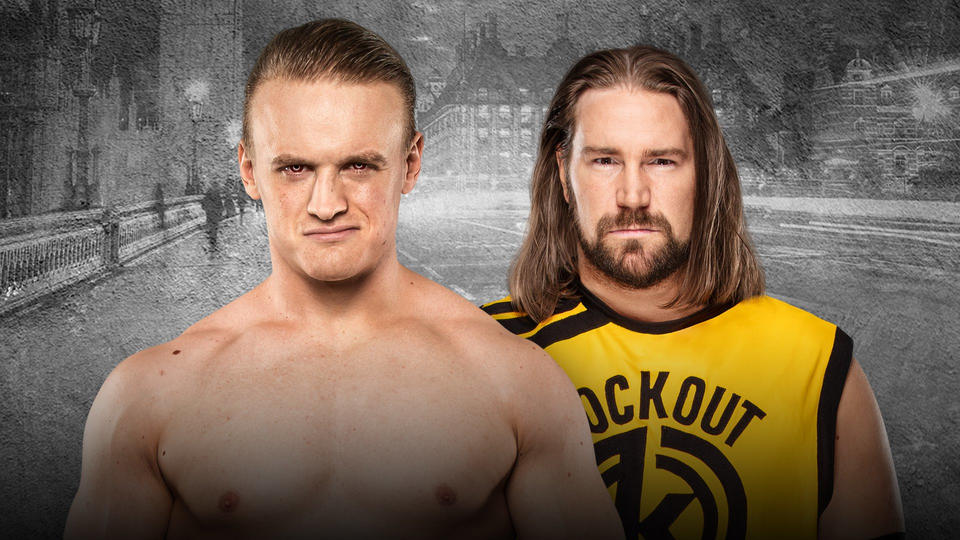 Just less than three weeks before NXT UK TakeOver descends on Cardiff, the outspoken Kassius Ohno will lock horns with the full fury of Ilja Dragunov.

Plus, Flash Morgan Webster will take on Gallus’ Mark Coffey in the first of two possible contests to prove to NXT UK General Manager Johnny Saint that he and Mark Andrews are worthy of an NXT UK Tag Team Title Match at NXT UK TakeOver: Cardiff, Travis Banks will battle Kenny Williams, and Isla Dawn will go one-on-one with Nina Samuels. 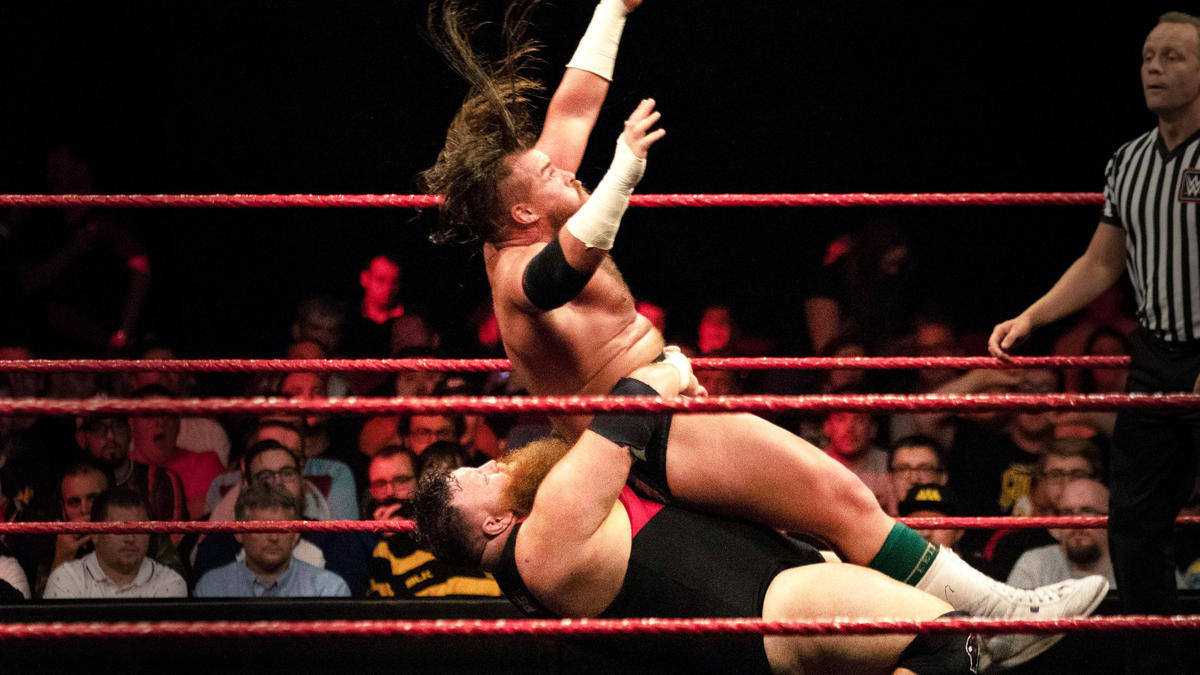 Assuming Webster and Andrews earn it, this triple threat tag at Cardiff should be really fire, I'm a fan of all three teams. Kinda disappointed Gibson and Drake haven't been used as much though...tag titles just be forgotten no matter the brand I guess

I wanna party with Toni Storm

These bitches been brawling since last week?