Im glad Fabian Aichner has a larger role on one of these shows. There's a big upside to him.

Xia Brookside is such a cutie.....I'd love to ruin her life.

Not sure why Jinny has the hot girl gimmick.....she's like the past her prime mother of four trying to get in teen parties.

Jazzy Gabert will have the Nia Jax staredown in the Rumble

Ref fucked that finish, he was totally looking the same way as the outside interference happened

This show needs to be subtitled during promos tbh.

Mark Andrews about the size of one of Ohno's jiggly thighs.

The cravate is the lamest grappling move done, if you get caught in that for real....your coach will stretch you.

A small guy should never hulk up against a bigger guy.....ever.

That's mark shit, have to fight from underneath..... Psychology 101

Kassius Ohno is on that Curt Hawkins win stteak

Wasn't really a lot to talk about on this show, happens every now and then with both regular NXT and UK with multiple shows taped at once, but it wasn't bad or anything. The 6-woman tag that was booked tonight sounds real good, and I'm glad that Xia is getting a lot of TV time instead of just jobbing like she was at first bc the girl is super good for how young she is.

This week on NXT UK, following the brutal Imperium assault that put Tyler Bate on the shelf several weeks ago, United Kingdom Champion WALTER has agreed to face Trent Seven, who is out for payback. Don’t miss NXT UK, today at 3 ET/8 GMT on WWE Network.
Click to expand... 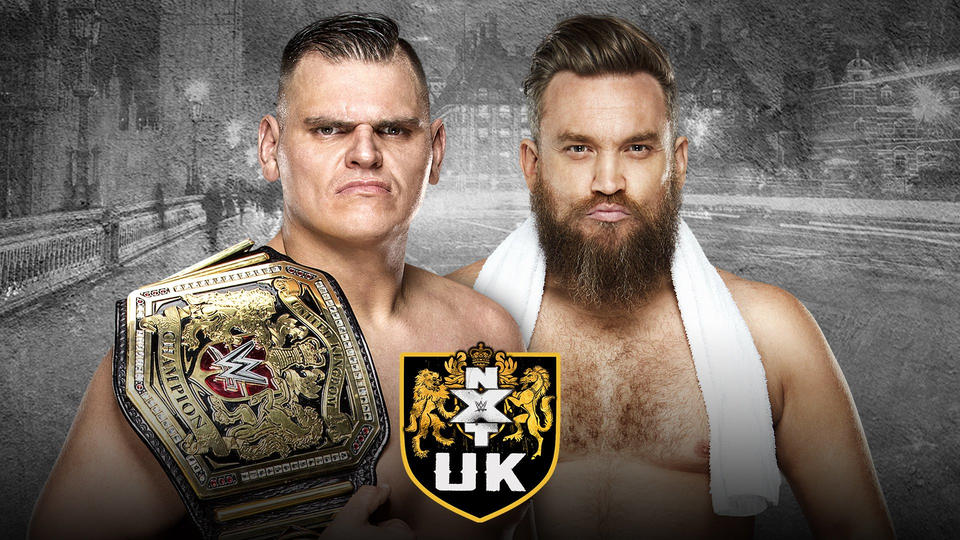 Trent Seven is out for payback on WALTER and Imperium

This week on NXT UK, following the brutal Imperium assault that put Tyler Bate on the shelf several weeks ago, United Kingdom Champion WALTER has agreed to face Trent Seven, who is out for payback. But, will the forces of Imperium make things less than “sacred” for The Artful Dodger?

Plus, at Kenny Williams request, The Lucky Yin will battle Noam Dar one-on-one and NXT UK Women’s Champion Toni Storm will team with Piper Niven & Xia Brookside against the woman who will challenge her at NXT UK TakeOver: Cardiff, Kay Lee Ray, and her partners Jinny & Jazzy Gabert.

Who the fuck is the lucky yin?

Deezy said:
Who the fuck is the lucky yin?
Click to expand...

It's Kenny Williams, the dude that used to team with the long lost Singh Brother and never wanted to dance a few months ago, think he comes out wearing 3D glasses or some shit
You must log in or register to reply here.
Share:
Facebook Twitter Reddit Pinterest Tumblr WhatsApp Email Link