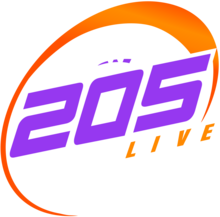 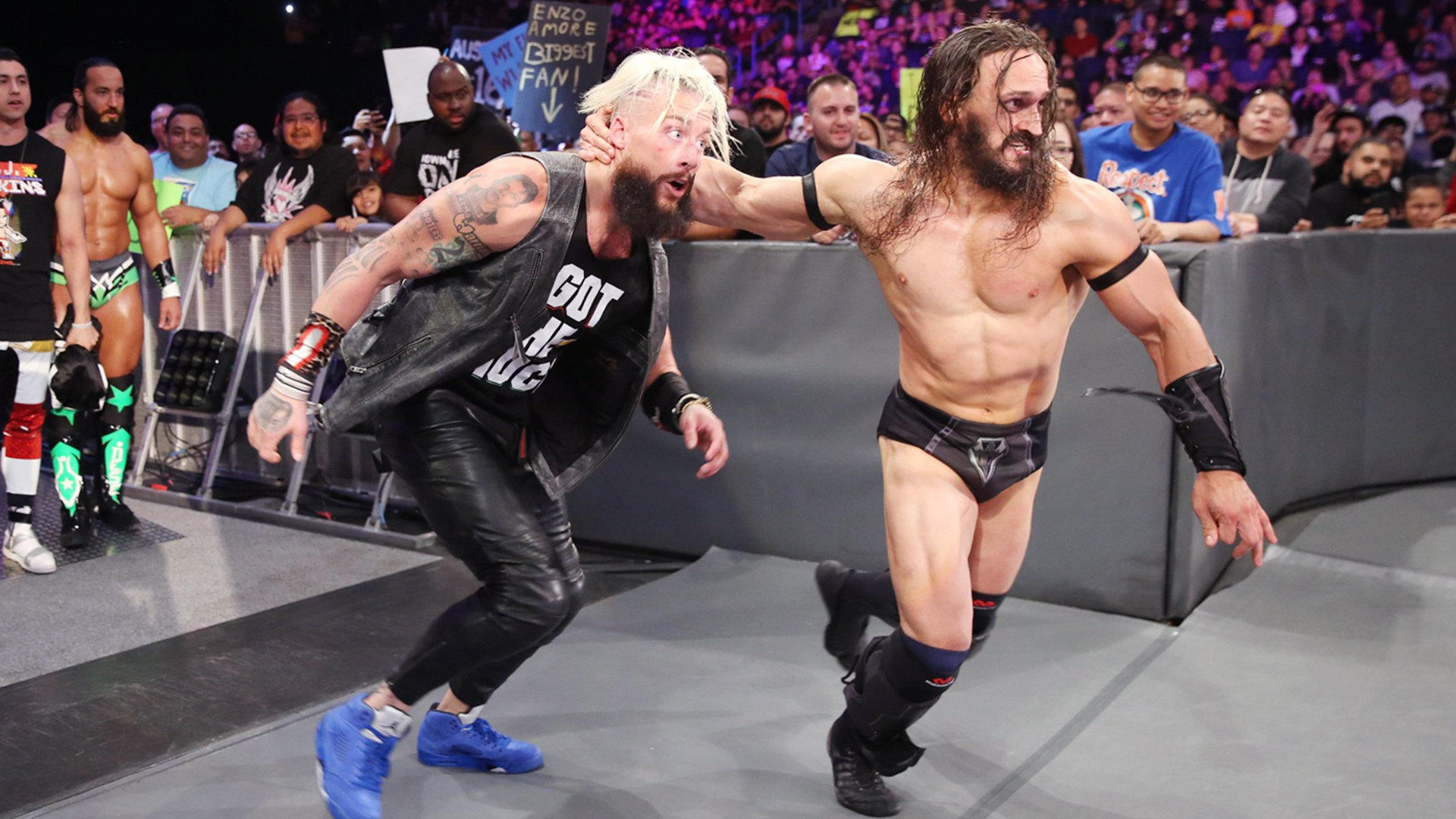 Tonight on WWE 205 Live, WWE Cruiserweight Champion Enzo Amore discovers he has no allies after being dismantled by Neville, all the Cruiserweights and Braun Strowman on Raw. How will The Certified G respond to drawing the animosity of the entire Cruiserweight division?
Click to expand... 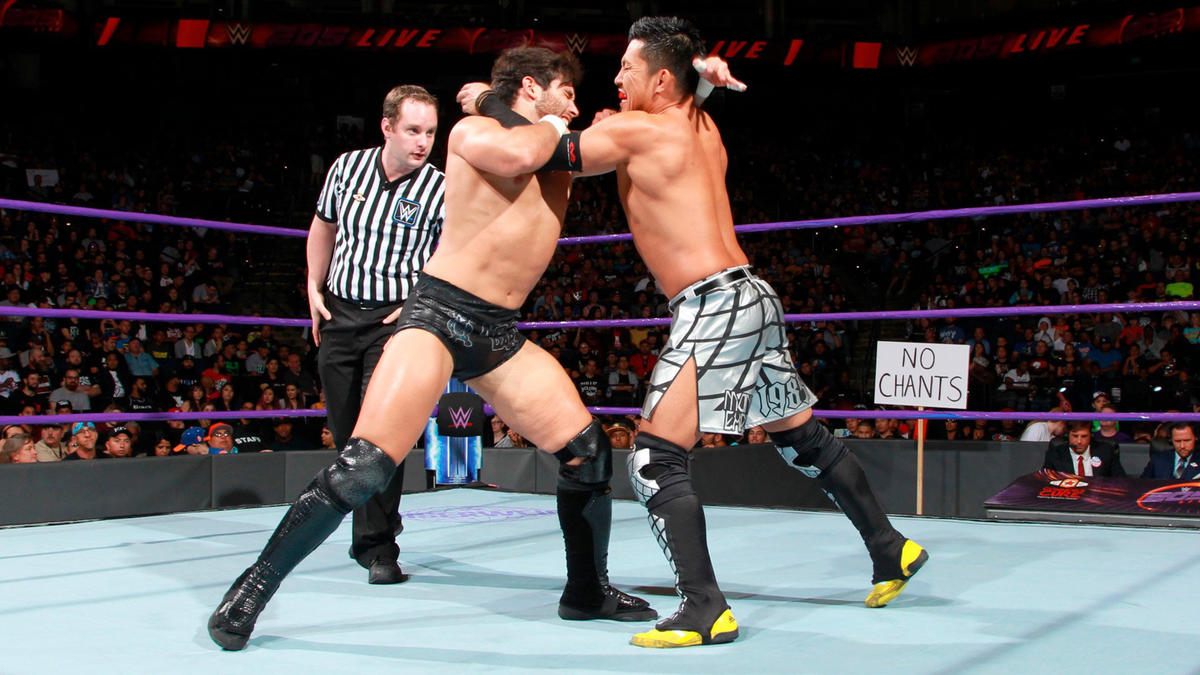 In recent weeks, Drew Gulak has focused on Akira Tozawa, specifically aiming to ban the Japanese Superstar’s signature chant as part of his campaign for a better WWE 205 Live. Last week, Tozawa battled Noam Dar while Gulak watched the action from the announce table. Much to Gulak’s chagrin, the WWE Universe joined Tozawa in his signature chant.

However, tonight on WWE 205 Live, The Stamina Monster faces Gulak’s friend and frequent tag team partner, Tony Nese. The former Crusierweight Champion has his work cut out for him as “The Premier Athlete” brings an uncanny combination of strength, speed and conditioning to the squared circle. While the Japanese Superstar will have to focus on Nese, he will no doubt be looking over his shoulder for Gulak.
Click to expand...

Enzo vs. The Cruiserweight division (and Braun Strowman)

At WWE No Mercy, Enzo Amore shocked the world when he defeated Neville for the WWE Cruiserweight Championship. Of course, The Certified G resorted to some questionable tactics when he kicked Neville with a low-blow while the referee was distracted. Enzo’s victory – and the method with which he attained it – drew ire from the other Cruiserweights on Twitter.On Raw, the newly-crowned Cruiserweight Champion had his victory celebration to close the show. Talking up his accolades as only he can – and preparing to retire a “Certified G” jersey – Enzo was then confronted by the entire Cruiserweight division. He remained confident and insulted the other competitors before The King of the Cruiserweights emerged to address The Realest Guy in the Room. Enzo continued to hurl insults – this time personal attacks at the former champion. As Neville explained how Enzo alienated everyone near him, he entered the ring, prompting the WWE Cruiserweight Champion to present a no-contact clause signed by Raw General Manager Kurt Angle. The clause said that Neville could not lay a hand on The Certified G or else he loses an opportunity for a rematch.

Unfortunately for Enzo, the punishment didn’t end with Neville. After Raw went off the air, Braun Strowman charged the ring and attacked the WWE Cruiserweight Champion. The Cruiserweights followed suit – each one taking an opportunity to show The Certified G exactly how they feel.

With no allies and the entire division against him, how will Enzo respond? Can the new WWE Cruiserweight Champion truly elevate the division, or is he just setting himself up to be a short-term titleholder? Find out tonight on WWE 205 Live at 10/9 C, streaming on the award-winning WWE Network.
Click to expand...

I am here to end you.

All hail the King.

Enzo on a crutch. This is priceless.

Enzo in full swing with the typical heel overselling his injuries shtick.

Showing the after Raw clip. Fantastic. Even Braun is like fuck Enzo.

Throw the clause out.

I'd chant No Chants if I was there.

You'd be the only one chanting, period.

Roadster said:
You'd be the only one chanting, period.
Click to expand...

It only takes one.