After bickering over who deserved a WWE Championship opportunity more, Kevin Owens and Dolph Ziggler were given the chance to earn a chance at a title, though not the one they were looking for. Shane McMahon made them join forces to battle Heavy Machinery, with the winner being placed into the SmackDown Tag Team Title Match at WWE Extreme Rules. Unfortunately for them, KO & The Showoff could not get on the same page, leading to Otis & Tucker’s victory. After another argument, Owens dropped Ziggler with a Stunner, declaring that SmackDown LIVE was his show. The two will get a chance to settle the score when they go one-on-one on the blue brand. Who will emerge victorious from this heated battle? Find out tonight at 8/7 C on USA Network!
Click to expand... 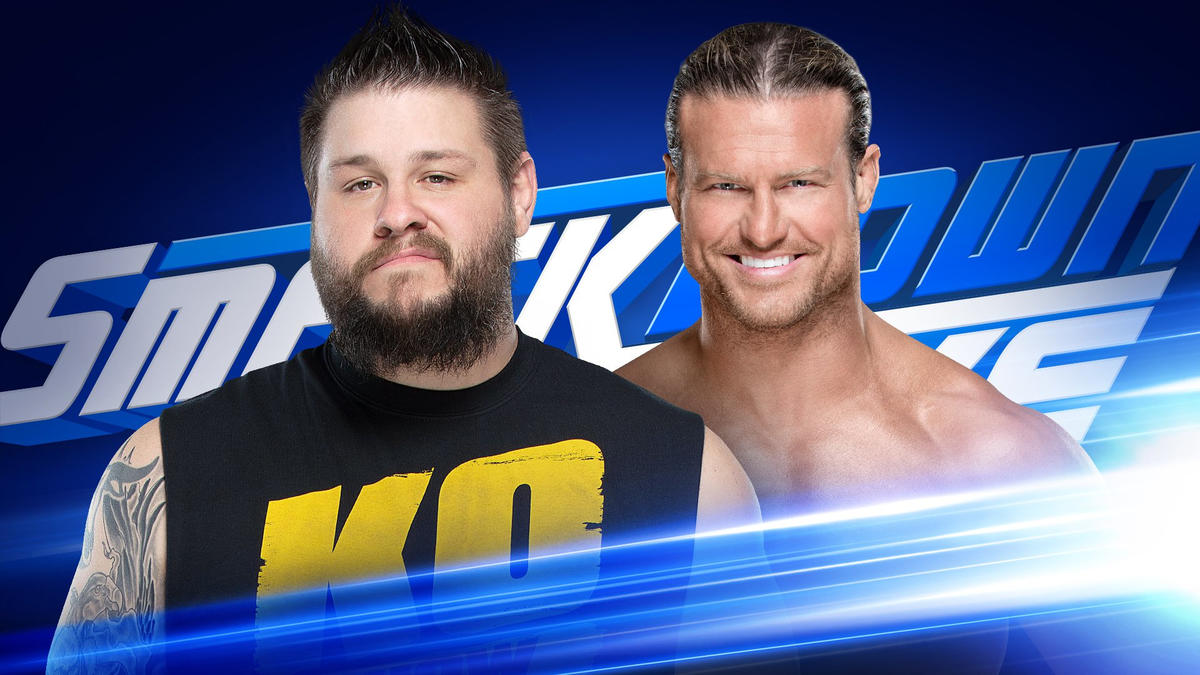 Against their wishes, Kevin Owens and Dolph Ziggler were paired together as a tag team last Tuesday night by Shane McMahon … and, well, it didn’t turn out great.

Though they were given a chance to earn their way into the SmackDown Tag Team Title Match at Extreme Rules by defeating Heavy Machinery, KO and The Showoff could not get on the same page. By match’s end, Owens and Ziggler were trading fists with one another as opposed to Otis & Tucker. SmackDown LIVE went off the air with KO dropping The Showoff with a Stunner, and in the aftermath of that, the two will collide in one-on-one competition tonight.

Which Superstar will continue to ascend the ranks on the blue brand? Find out on SmackDown LIVE. 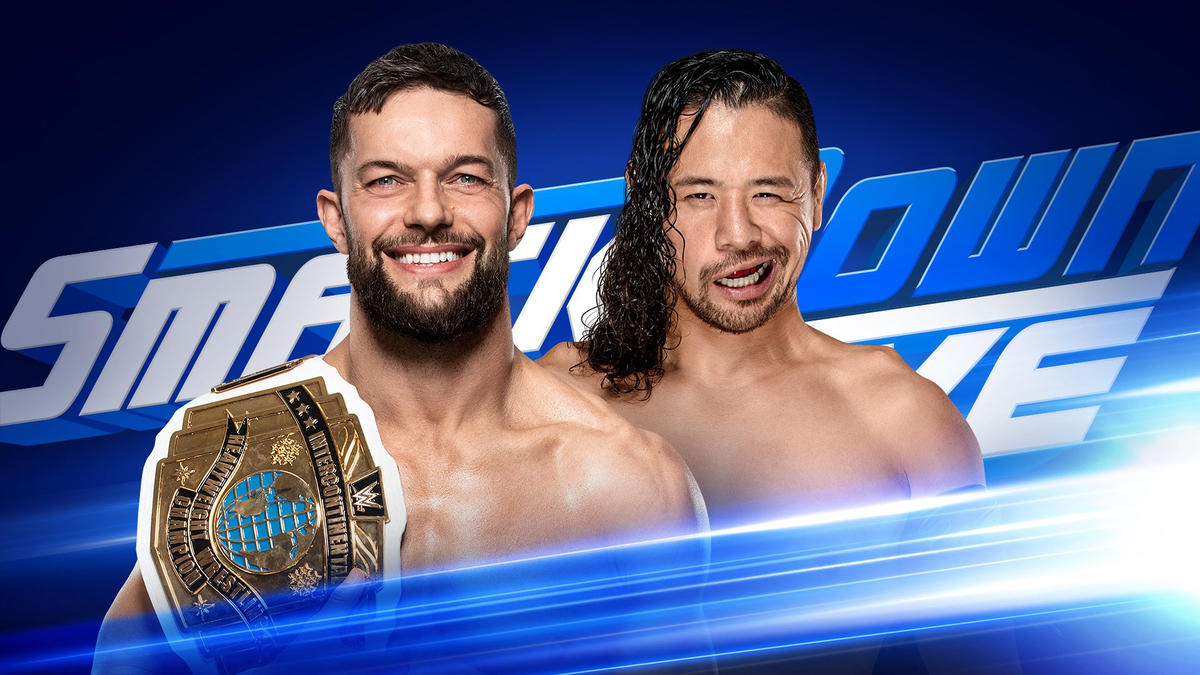 Finn Bálor and Shinsuke Nakamura battle on the blue brand

Shinsuke Nakamura eyed-up Intercontinental Champion Finn Bálor and, seemingly, his title two weeks ago on SmackDown LIVE. Nakamura will now get up-close-and-personal with Bálor when the two face-off tonight.

Can The King of Strong Style topple The Extraordinary Man and cause a major ripple effect on the Intercontinental Championship picture?
Click to expand... 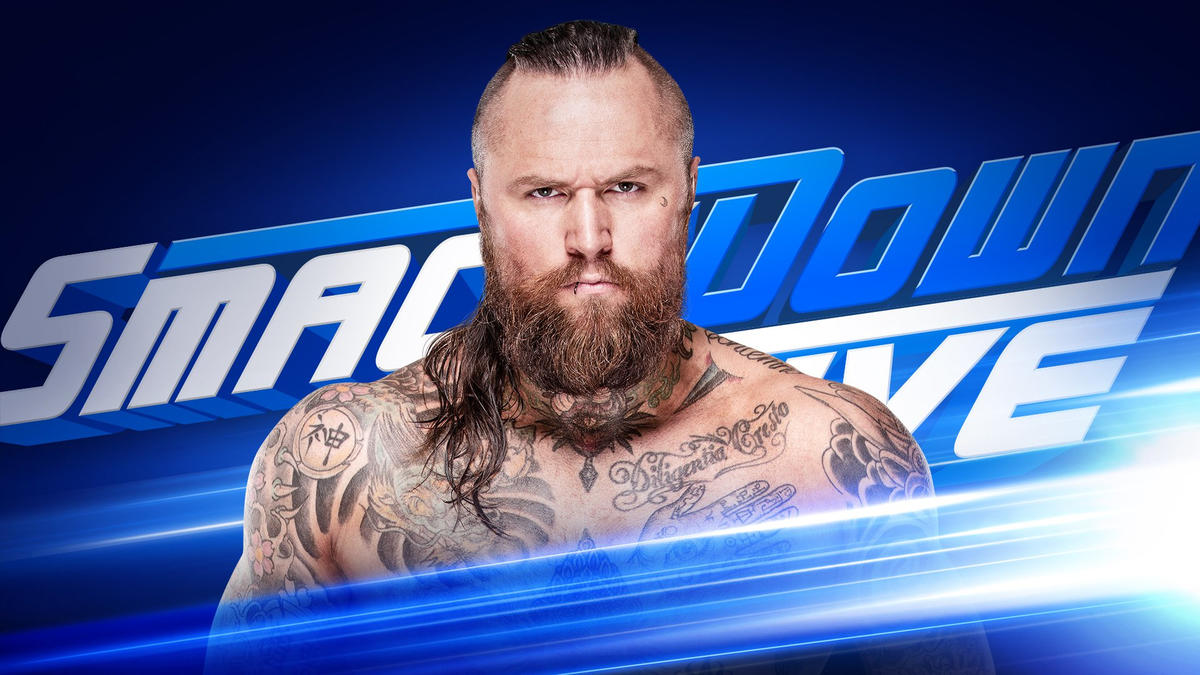 Aleister Black’s opponent for WWE Extreme Rules to be revealed

For weeks, Aleister Black has been begging for someone on SmackDown LIVE to knock on his door and pick a fight with him. Finally, someone answered the call two weeks ago, and tonight, the WWE Universe will discover just who it was.

Who will step to The Dutch Destroyer at WWE Extreme Rules? Tune-in to SmackDown LIVE to find out!
Click to expand... 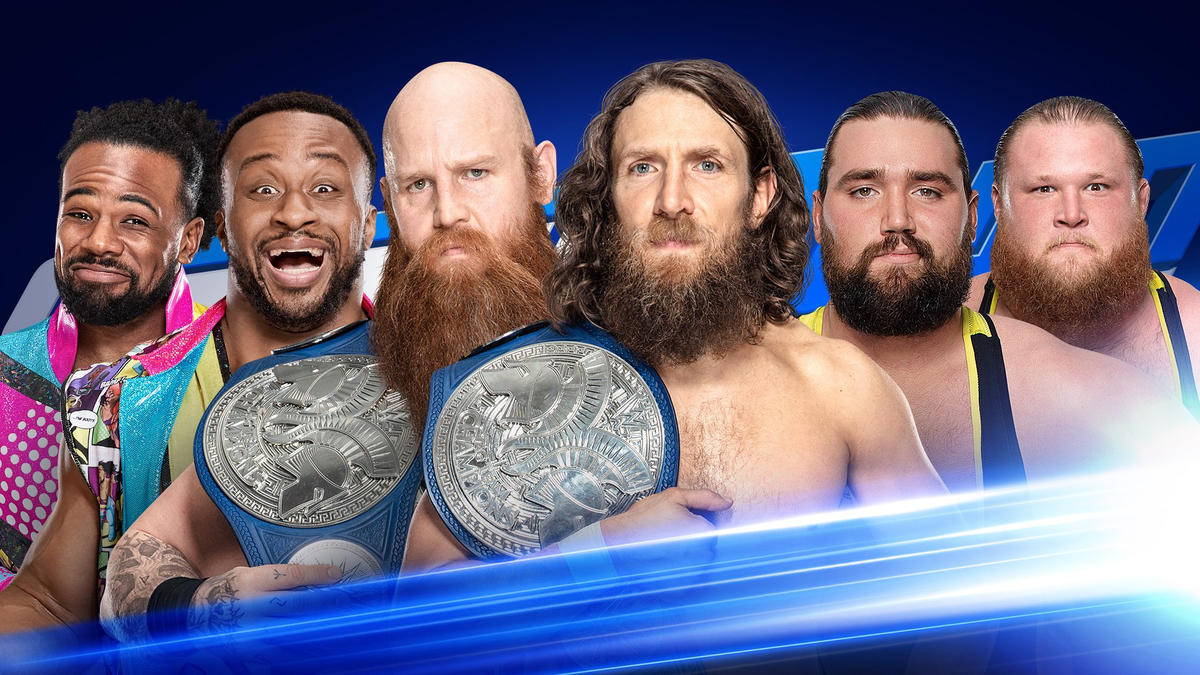 Bryan & Rowan, The New Day and Heavy Machinery, the three teams that will square off for the titles at WWE Extreme Rules, will all be present. Will tensions rise just five nights before the major Triple Threat title match? Find out on SmackDown LIVE, tonight at 8/7 C on USA Network!
Click to expand... 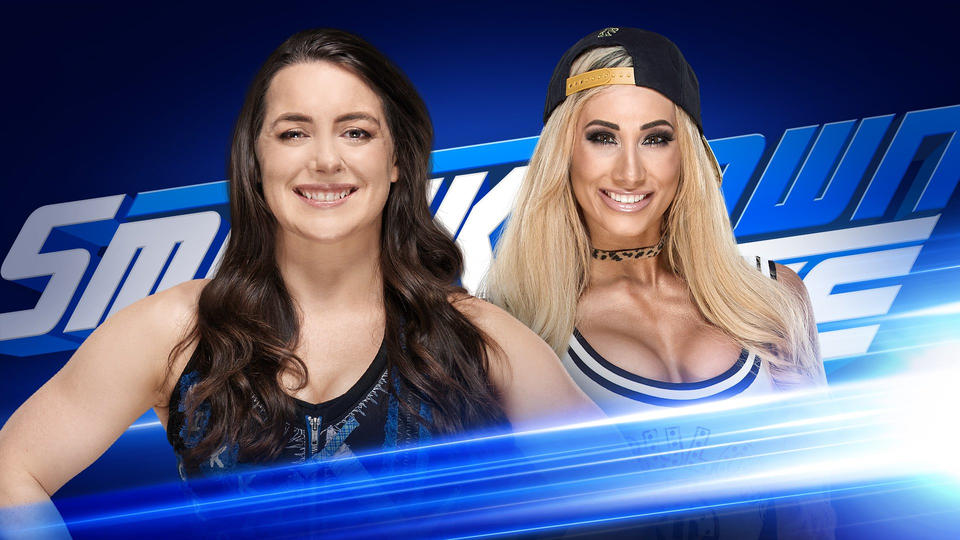 Just five days before Nikki Cross joins Alexa Bliss for a 2-on-1 Handicap Match against Bayley at WWE Extreme Rules in The Twisted Sister's first-ever SmackDown Women’s Title Match, she will face Carmella one-on-one tonight on SmackDown LIVE. Find out how the up-and-coming Superstar fares against the explosive former SmackDown Women's Champion at 8/7C on USA Network.
Click to expand...

I swear to God, if Bray Wyatt is Aleister's opponent, then that is one way to kill both gimmicks in one match. Neither guy should be losing period if they want to get both of them over.

This card doesn't speak to me the same way Raw's did, but I believe in Easy E.

WWE has added Nikki Cross vs Carmella to the preview

Chris said:
WWE has added Nikki Cross vs Carmella to the preview
Click to expand...

I hope we get a damn good show tonight!

Grim said:
I swear to God, if Bray Wyatt is Aleister's opponent, then that is one way to kill both gimmicks in one match. Neither guy should be losing period if they want to get both of them over.
Click to expand...

Why'd you out that out in the ether like that?

Starting with a brawl!!!

Ziggler would benefit more by using his amatuer skills.

Could've went for a single leg into an Olympic and transition into a slam......works every time.

Shane back to picking on KO.

I've really been fucking with KO these last few weeks but

at Shane canceling the main event before the show even starts

Bro dude's been on fire these last two weeks

Shane just being a fuckboi.