Daivari trying so hard to get Enzo to forgot his clause.

You can't steal Rich's charisma with his hair.

The heel gentleman. Another great reason to watch.

Neville should just keep attacking Enzo until he revokes the clause.

What if Daivari swerves Enzo and they both beat him up? LOL

He's doing it for The Zo.

Classic heel misdirection with the crutches and uses them as a weapon.

Neville is going to have an epic babyface comeback. It's about time. And Enzo is the one to get him there. Blessed. 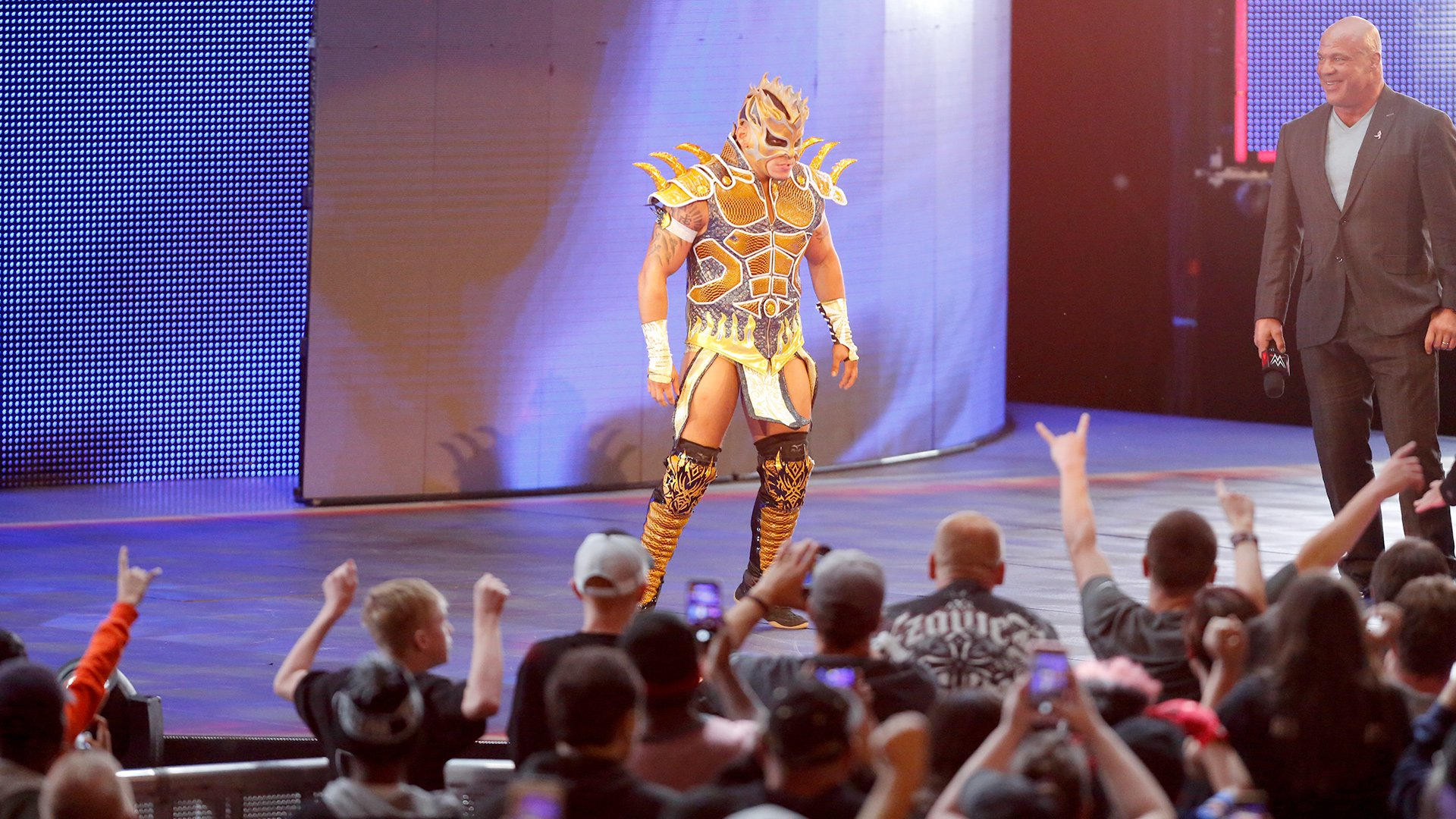 Last night on Raw, Kurt Angle introduced Kalisto as the latest addition to the Cruiserweight division – and the only Superstar at 205 pounds or less with the ability to lay hands on Enzo Amore. Will the lucha sensation be the next challenger for the WWE Cruiserweight Championship?
Click to expand... 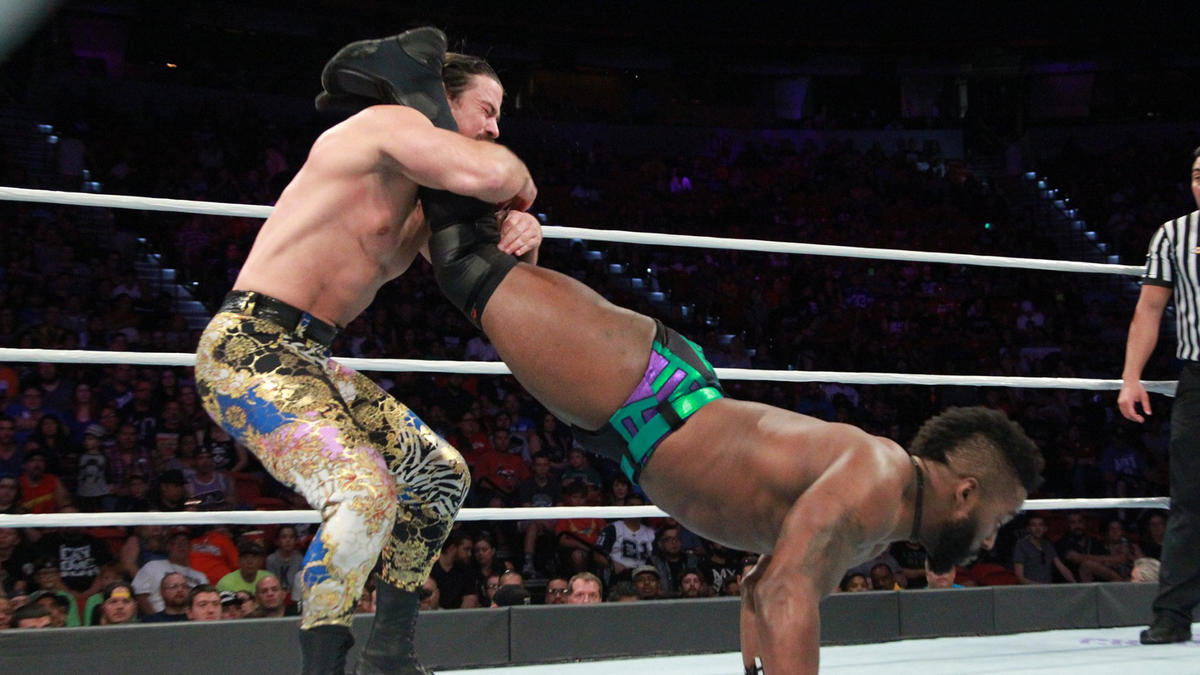 After weeks of being ridiculed and attacked by The Brian Kendrick, something changed inside Gentleman Jack Gallagher. Early last month, he interrupted a contest between Kendrick and Cedric Alexander, shockingly attacking Alexander and extending a hand to The Man with a Plan. That bond was strengthened a week later when Gallagher once again attacked Alexander and seemingly confirmed his new allegiance with his former nemesis.

The Man with a Plan no doubt accomplished his goal of unleashing Gallagher’s darker side. Beyond the three-piece suit, umbrella and moustache is a fighter, and Alexander was introduced to that side of the British Superstar first-hand.

Tonight on WWE 205 Live, Alexander seeks retribution for Gallagher’s attacks, and he will use his incredible in-ring agility to match Gallagher’s aggressive and unorthodox style. However, Alexander will certainly have to keep an eye out for The Brian Kendrick.
Click to expand... 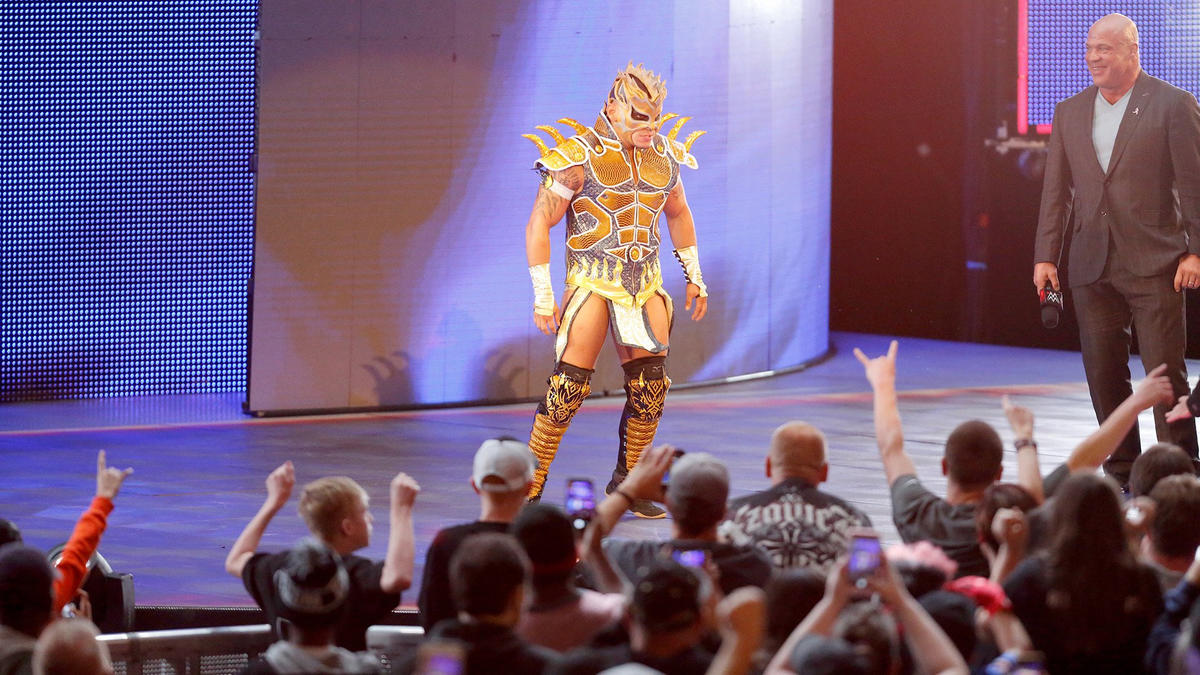 Will Kalisto challenge Enzo Amore for the WWE Cruiserweight Championship?

After Enzo explained that he has no opponents and labeled the other Cruiserweights S-A-W-F-T, SAWFT!, Neville led the entire division to the ring to confront the champion. Enzo took the opportunity to insult every single Cruiserweight surrounding him in the ring, knowing they couldn’t touch him. Raw General Manager Kurt Angle then made his way into the arena and confirmed that although the Cruiserweights in the ring couldn’t attack the champion, that rule did not apply to the newest member of the division – Kalisto!

The former United States Champion made his way to the ring and decimated The Certified G, sending a clear message that the Lucha sensation is ready to shine. Will Kalisto earn the opportunity to challenge Enzo Amore for the WWE Cruiserweight Championship? Find out tonight at 10/9 C on the award-winning WWE Network.
Click to expand...

Let's see if Kalisto can get the job done.

A lucky lucha leprechaun? Enzo falling back on his babyface shtick. Get back on his heel burns.